Locations in Aalborg, Lyngby and Ballerup

DSE is an acronym for De Studerendes Erhvervskontakt. DSE is an independent, non-partisan and financially independent student association based in the Technical University of Denmark (DTU) and Aalborg University (AAU). We are students from DTU and AAU, and since we have our offices located on the university campuses, we are in close contact with many other engineering students in Denmark.

DSE has two branches, DSE Aalborg and DSE Lyngby. DSE has three offices at two universities: Aalborg University in Aalborg (AAU) and the Technical University of Denmark (DTU) in Lyngby and Ballerup. Together, the two branches’ member count is around 100, consisting of students from different programmes and batches.

The association aims to establish and maintain contact with Danish companies for the benefit of students at the Technical University of Denmark (DTU), Aalborg University (AAU) and other engineering programmes.

It is also a high priority for us to facilitate contact between students and Danish companies with a view of creating a dialogue and strengthening professional relationships. This helps both parties stay abreast of developments at DTU, AAU and the companies, as well as find one another in relation to internships, projects and jobs. 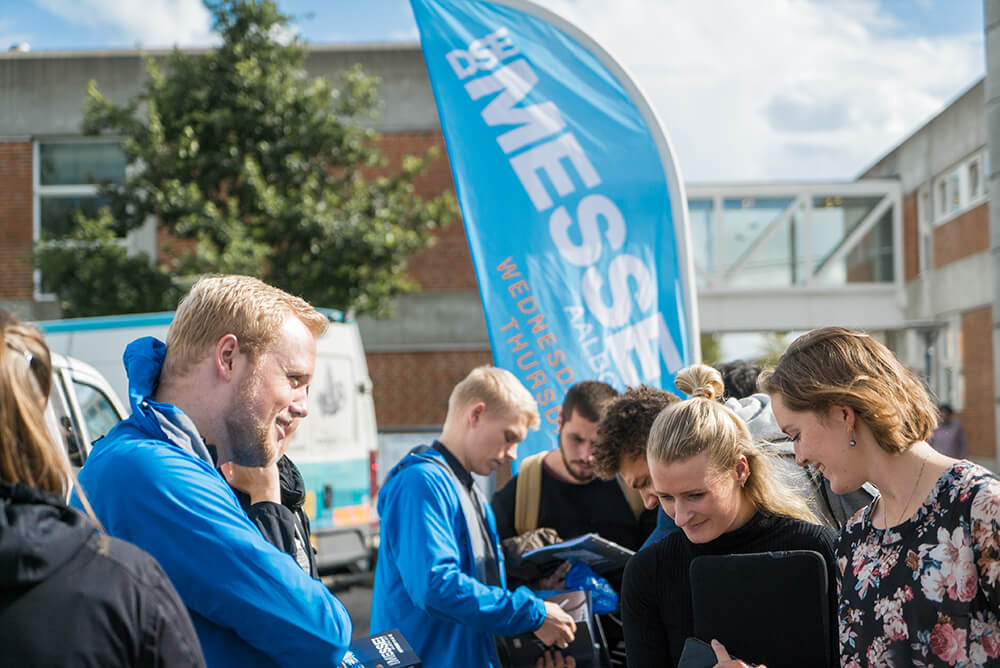 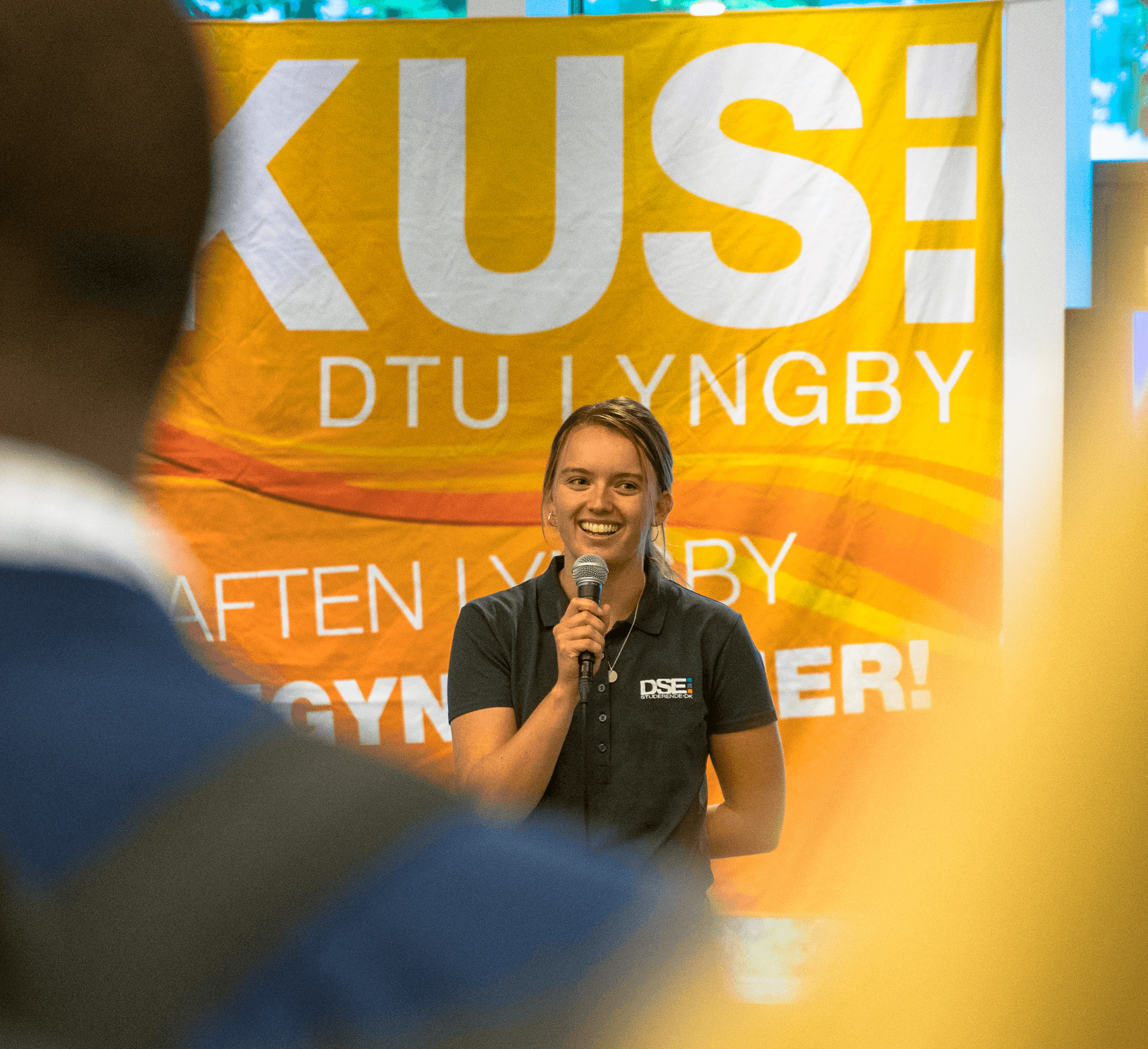 To support the association’s purpose, DSE puts together a company handbook every year, called Pejling. The handbook contains guides on how to write a good CV, articles about searching for jobs, job interview pointers, a list of engineering companies, etc. DSE also organises two important career fairs: DSE Fair Aalborg and DSE Fair Lyngby – Denmark’s largest job and career fair. DSE Focus Night are also organised both in Lyngby and Aalborg. At these events, DSE invites engineering companies and students to meet and network in connection with company presentations and talks on engineering-related subjects.

DSE’s many initiatives provide students with great opportunities to make contacts among Danish businesses, which they can make use of during and after their studies. Participating companies also get the chance to advertise themselves and garner interest in their particular company. In the fight for securing the best jobs and most talented candidates, the key is to start up a dialogue and make contact as soon as possible.

How did DSE come about, and what drives DSE? DSE was established in 1989 from a desire to give engineering students the best possible odds to do well in working life during as well as after their studies. The idea was for the students to get a better idea of which employers they could apply for jobs at and what post-graduation working life would be like. It was with these overarching aims that Pejling was put together. Pejling is a company handbook for engineering students and graduates. The aim is to help the students succeed in their job-seeking efforts, which in reality starts already during their studies and intensify once they graduate.

However, DSE quickly realised that in addition to Pejling, there was also a need for direct contact with representatives from engineering companies. That was why DSE organised the first DSE Fair in 1991. It was held in Lyngby and had 15 companies in attendance. Today, the fairs have grown considerably, and a DSE Fair is held each year at AAU as well as DTU.

DSE also organises DSE Focus Night, which is based on an earlier DSE event format called Company Presentations. The first DSE Focus Night was held by DSE at DTU in 2007 and at AAU in 2010. Since then, DSE Focus Night has been held each year at each university and continue to grow.

In 2016, DSE launched the networking event DSE PRE-PAIR, which is held every year at DTU Ballerup. PRE-PAIR focuses on securing internships for students enrolled in the Bachelor of Engineering programmes at DTU.

Since our establishment in 1989 at DTU and 1993 in Aalborg, we have broadened and improved our contact with a growing number of companies. Today, DSE is an association that is known both in educational circles and among Danish companies.