Why would someone from China panic when the boss looks him in the eyes? And why would a foreigner have a hard time admitting that he cannot make his deadline? The American journalist and blogger Kay Xander Mellish guides us through the cultural barriers at Danish workplaces. 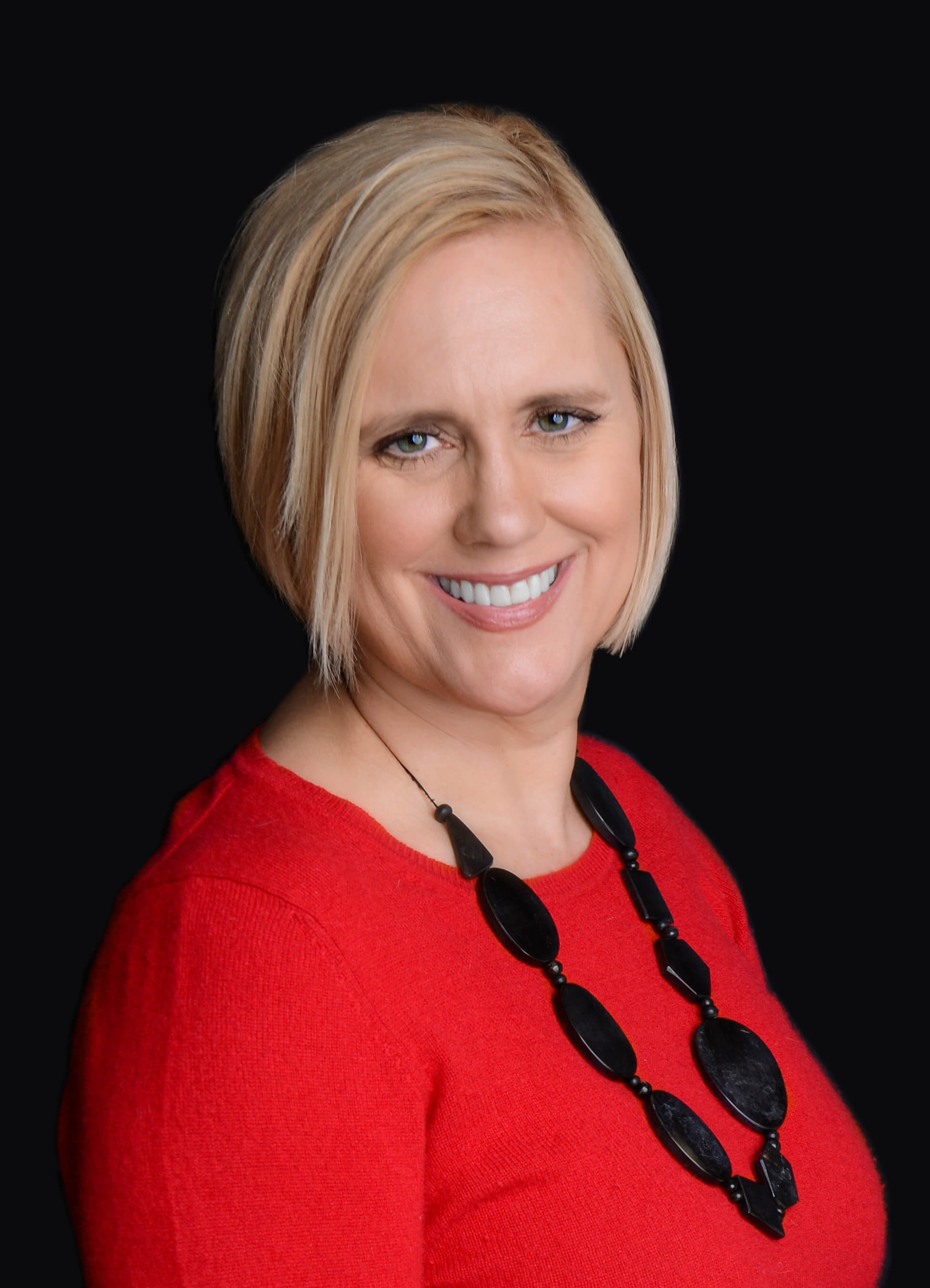 The American journalist, podcaster, and blogger, Kay Xander Mellish, knows what she is talking about. She has lived in Denmark for over 10 years and has worked for Danske Bank and Carlsberg, among others. In 2018, she published the book ‘How to Work in Denmark’, where she collected her own and other foreigners’ experiences from Danish workplaces.

Are there certain situations where foreigners risk culture clashing in Denmark?
Foreigners can easily step out of line without knowing it. For instance, many foreigners will go to great extents to avoid ‘losing face’. This is a big problem when things don’t go according to plan. A foreigner may have a hard time saying ‘I can’t finish this task for Friday, but I’ll have it done on Tuesday’. The poor employee might have struggled for a long time, but have been afraid to ask for help, because that, in his world, is the same as losing face. And then the problem comes when the task is due. The boss expected everything to be fine, because there had not been any questions. In Denmark, it is expected that you ask. It can actually strengthen your credibility if you sometimes admit to being imperfect, or that there is something you do not know. This can be hard for foreigners who have spent all their life working on their flaws. So one of my most important pieces of advice for foreigners is: say when, be open, and ask if there is a problem. It is completely okay. It is, on the other hand, not okay to hide an issue or lie.

When can there be issues with the boss?
The relationship with the boss can be a great challenge. In most countries other than Denmark, it is expected that he is the captain of the ship, who is in charge of everything. It is the person to look up to. It is clearly defined what is the responsibility of the employee, and the boss makes the orders. It is not like that in Denmark. Here, you are given a task, and it is up to the employee to figure out how to solve it.

I spoke to a Chinese woman, who told me about one of her biggest troubles. In China, she was used to the boss not looking her in the eyes, unless she was in big trouble. If you have eye contact with the boss, it is very serious, and you may be fired. Here in Denmark, the boss looked her in the eyes all the time. 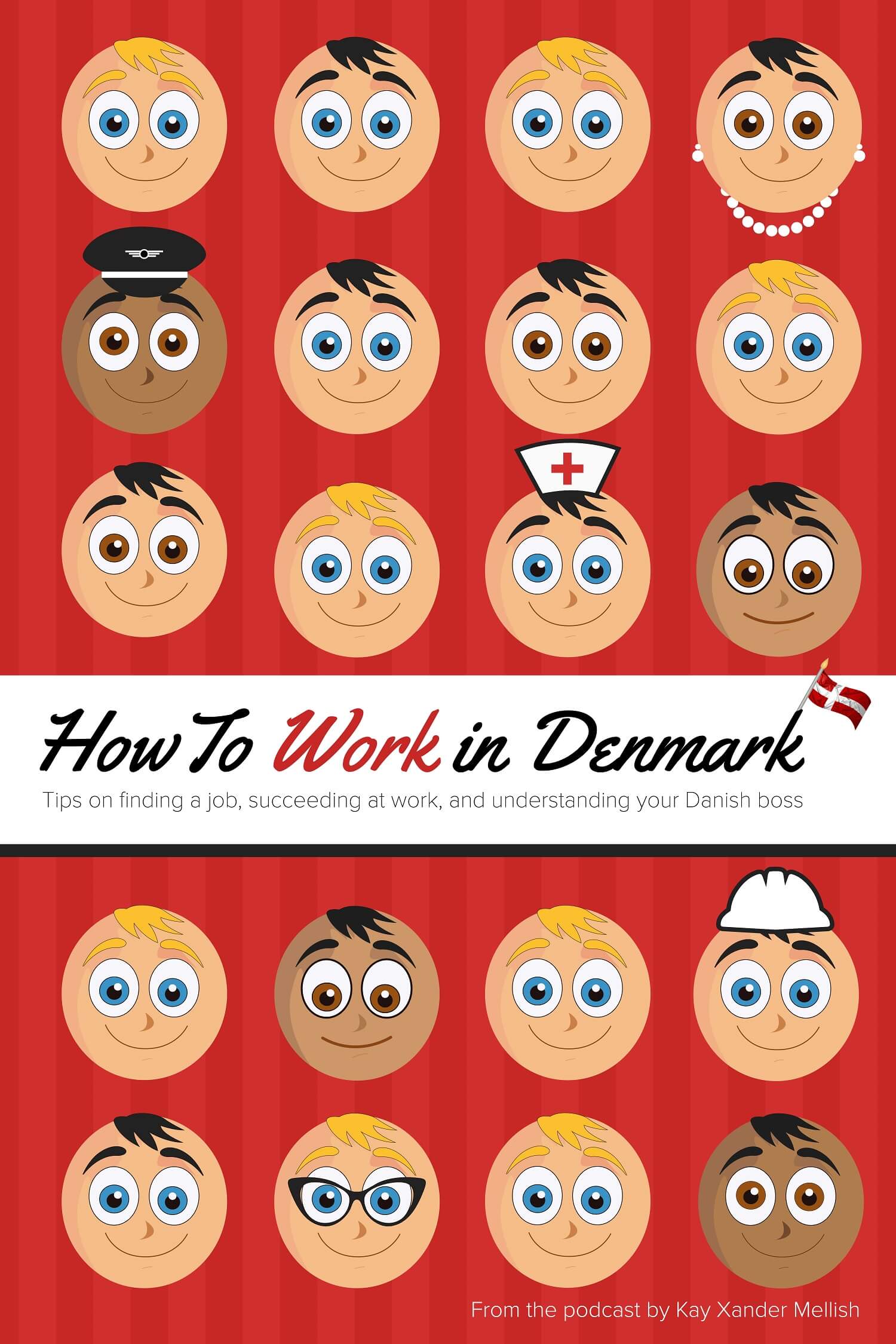 ‘How to Work in Denmark: Tips on Finding a Job, ­Succeeding at Work, and ­Understanding your Danish boss’ by Kay Xander Mellish. As physical book: from 125 dkk. As e-book: from 78 dkk.

How do foreigners feel about the Danish meeting culture?
At meetings in Denmark, you discuss solutions, and you expect everyone to partake, even if you may not agree with the boss every time. In a lot of countries, you can’t disagree with the boss. You are afraid of making the boss look bad. In Denmark, you have to know your boss, because some do not like being opposed, while for most, it is ­natural. Ever since school, Danes have learned to be critical. It is good to be smarter than the teacher. It is not like that in other countries. But some Danes think they seem super smart if they ­disagree with their boss on a minor detail. It can be hard for a foreigner to watch.

How do you learn to understand Danish humor?
You can try to follow the comics in news papers, but it is super hard. It is often inside jokes and is about making fun of yourself. Take for instance the cartoon character from Normal’s stores. The character is called Unique, and is the official spokesman for the store. He says, in a speech bubble: “I don’t shop here. I am Unique.”. It is very subtle and sarcastic.

There is also a lot of sarcasm which is hard to understand. For instance, I was once in a meeting where one participant stood up to plug in her computer and hit her head on a beam. It got very quiet – then someone else said: ‘Nothing happened. Not a lot happens in there anyways.’. They all laughed. She was luckily Danish and also thought it was funny. Many foreigners may not.

It may be useful to know that if a Dane makes fun of a coworker, it is ­probably an attempt to laugh with them and not at them.

Is there anything liberating about being at a Danish workplace?
In a Danish workplace, you have a lot more independence than in China or the USA, for instance. You also get a lot more responsibility. You choose how to spend your time, and do not get instructions from someone else all the time.

In the USA you are also constantly afraid of being sued, so you write everything down. In Denmark, you trust one another a lot more, and it is therefore important to be credible – and be honest about how the project is progressing, for instance.