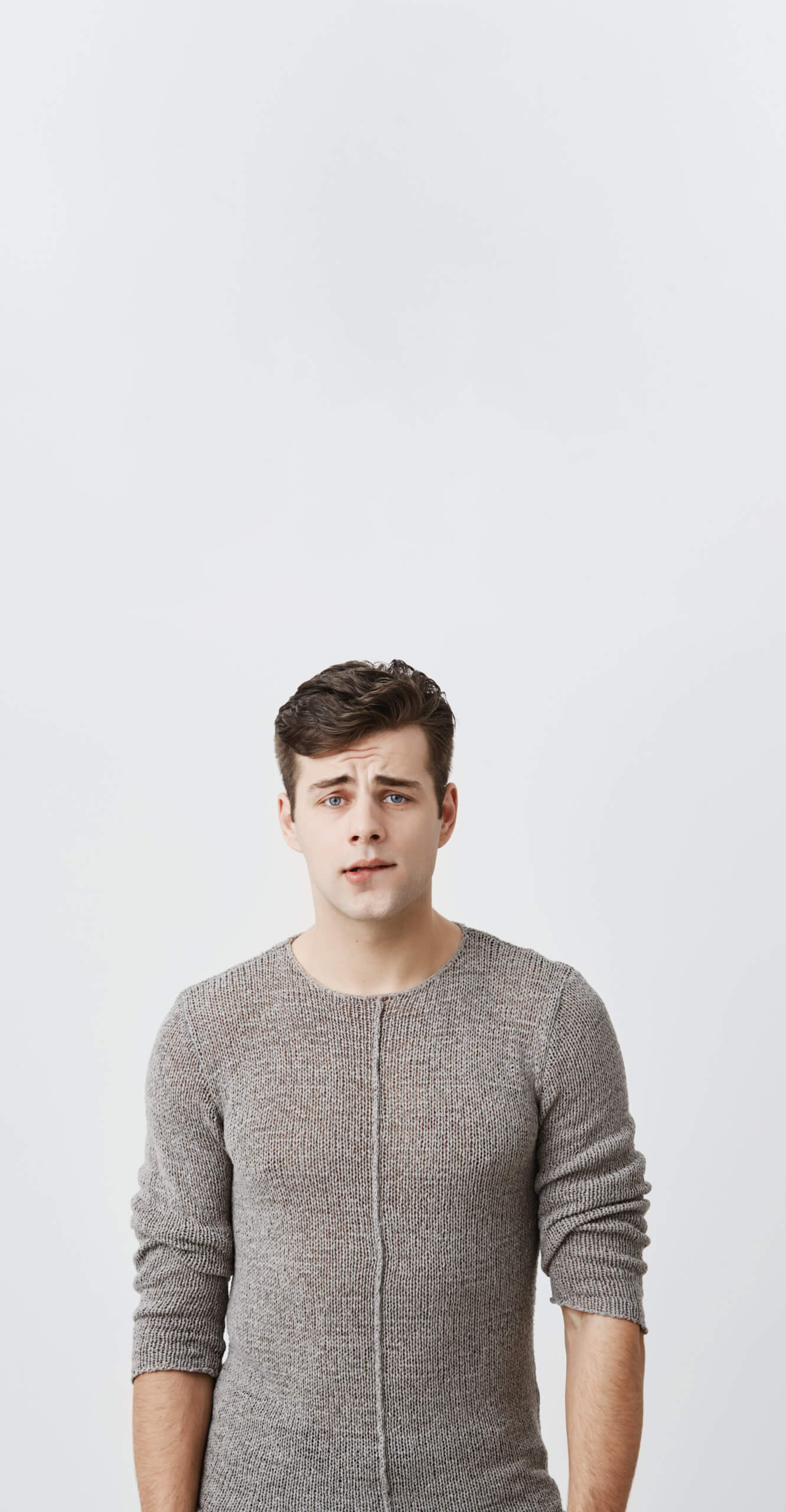 What do i say now?

What are you less good at? This is a question that may arise at a job interview. Here is some inspiration for your answer.

It is not certain that the question will arise during the job interview, but if they ask about your weaknesses, it is always nice to have a prepared answer which does not ruin your job chances.
“A good tactic is to say something which is relevant for the job, but not defining. If you apply for a position as a sales consultant in Germany, do not say: ‘I don’t know German’. Choose something which is relevant, but will not ruin your chances. It can be something they already say in your résumé,” says Steen Kræmer Rasmussen, journalist and author of the book ‘Scor jobbet til samtalen. Et job er ikke noget, du får. Det er noget, du tager’ (‘Land the job at the interview. A job is not something you get. It is something you take’).

As a recent graduate, a weakness may be that you are freshly educated without a lot of practical experience from work life.
“But instead of telling the hiring committee a lot about what you have not learned, tell them what you are doing to improve. If, for instance, you do not have experience with making a certain type of sketches, or a certain three dimensional model, say that you are looking into taking a course during your free time. The smart thing is to have ­already considered how to strengthen your weak sides,” says Steen Kræmer ­Rasmussen.
His recommendation is therefore: “draw out a weakness which is not defining for the job, and which you can do something about.”

Show that you care about quality

Another important point is to show how your weaknesses will not end up costing the company.
“For instance, if you have problems with certain grammatical tropes, say that, and that you are planning on doing a course with a good friend who can teach you. Of course you will never send something to the client that includes mistakes, because the client should experience quality in everything connected to the company,” says Steen Kræmer Rasmussen.
Why is it so terrible to be asked about weaknesses?
“Because many feel that it is time to be exposed. And that is not nice. I don’t like saying that my desk is messy, and sometimes bills go missing, so I don’t pay them on time. The question about weaknesses is dreaded, because you
may say something that means that they will not want to hire you,” says Steen Kræmer Rasmussen.

“But the company is not trying to expose you. They are really asking if you have insight into yourself. The worst thing you can say is ‘I don’t have weaknesses’, because everyone does. But successful people have the ability to compensate for their weaknesses. This is why they ask, and you have to answer how you can handle your weak side.”
According to Steen Kræmer Rasmussen, it is not uncommon for people to try to avoid the uncomfortable question. Some may try to be let off the hook by making a strength seem like a weakness.
“They may say that they can take on too much work, and what they are trying to say is that they are very diligent. But don’t do that, because the employers will not believe you.”