There are plenty of prejudices about working in the public sector. As HR manager in Region Sjælland with lots of public sector engineer listings, those are all known by Marianne Evers. Here is her – admittedly – subjective accounts of the truth.

Top picture: Region Sjælland need a lot of engineer competences – for instance in relation to the building of Sjællands Universitetshospital in Køge. The hospital is expected to be done in 2022. Picture by Dansk Drone Kompagni, Roskilde. 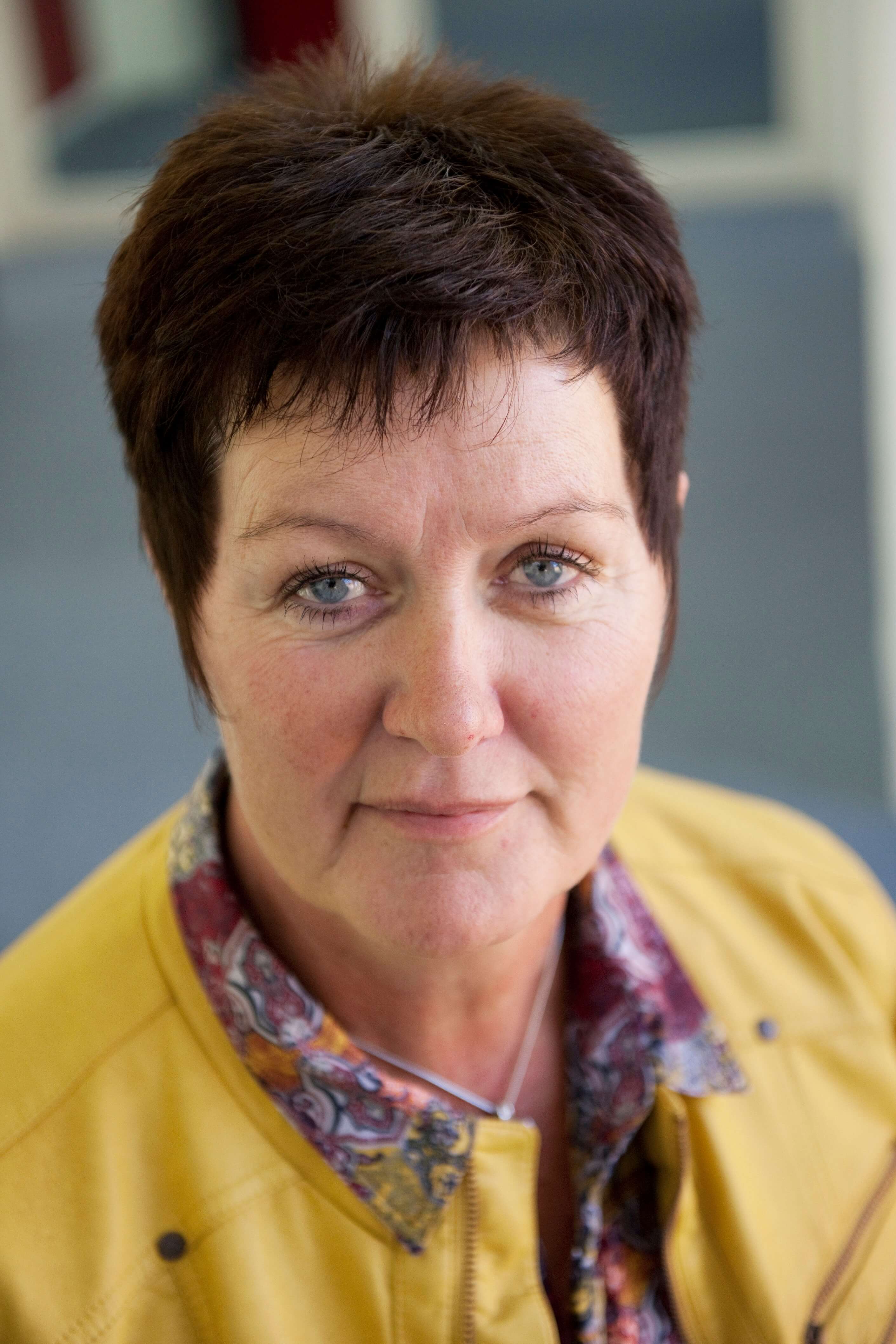 HR manager Marianne Evers from Region Sjælland has had a remarkable career. She started in the public sector as an office assistant and is today at the top of a company with 17,000 employees.
She does not believe she could have had the same progression in a private ­company. Picture: Gert Ellegaard.

MYTE: ‘The wages are lower in the public sector’
“Not necessarily. The wages in the public sector is a combination of two elements. Partly an agreement from the unions regarding salaries, and partly a possible personal salary addition. So I can lay that myth to rest. When we get an application from an engineer, we actually have the possibility of making an individual salary agreement, so we can match the market we’re up against, when there’s competition. We can even be competitive about the wages for recent graduates.”

MYTE: ‘You never work overtime in the public sector’
“Yes, you do. You probably work just as much and just as hard in the public and ­private sector. But there is the difference that we, here in the public sector, have more set procedures when it comes to registrations of work hours and taking time off to compensate for overtime. I might be prejudiced, but I think that some private companies act like they own their employees, and expect them to work when they’re needed. I believe we are better at planning in the public sector.”

MYTE: ‘The minute you get a job in the public sector, you waver the chance of ever working in the private sector’
“I can definitely debunk this. I know that we regularly pass good, well educated engineers on to private companies. And the reason comes from a difference between the public and private sector, which is worth mentioning. I would say that the chances to evolve is bigger in a large companies, like in our private than in the private sector. And when our employees have gotten strong competences in the region, they are often headhunted to the private companies, which we collaborate with.”

Here are the engineer jobs in the regions

In the regions engineers typically find jobs in three areas:

MYTE: ‘You will not get as many independent assignments in the public sector as in the private.’
“I can debunk this. You do.”

MYTE: ‘It is not as busy in the ­public sector as in the private, because there is a bigger focus on the bottom line’
“It is correct, that the view of the bottom line is different in the public sector. But in the public sector, there’s a very strong economy and budget focus – and therefore a kind of bottom line focus. That is an important parameter for our workplace. Furthermore, it’s the political pressure. When a decision is made in our political administration, there is a pressure to live up to it and fulfill the goals that they set. There is a requirement of both deliverance and economy. So we definitely have a bottom line, it’s just different than in the private sector.”

MYTE: ‘The work hours are more family friendly in the public sector’
“Yes, I definitely believe so. The engineers in the region generally have a large influence on the planning of their work. They have flex agreements and the likes, where you can adapt your work to your family situation. It is my belief that our maternal and paternal leave agreements are more attractive than those in the private sector. For instance, you can get maternal leave from eight weeks before the birth, and men have a wide array of options for paternal leave. Furthermore, no one judges them for taking advantage of these. And we also have both the child’s first and second sick day off.”

MYTE: ‘Public employees are less stressed’
“You can suffer from stress no matter where you work, because it doesn’t always come from your working situation. We unfortunately also have stressed employees in the regions, but I think we differ positively compared to the private sector by being more conscious of the issues and handling them. We have a number of preventative and following procedures in place for when we are in that situation, so I think we’re better at handling stress and working with it. Additionally, the regions are large companies, and therefor have work environment politics in place, that we work with more widely and systematically than many private companies. We also have structured systems when it comes to employee influence, involvement, and collaboration systems. There is of course laws on work environment, that also includes the private sector, but in the public sector we add a lot to it.”

MYTE: ‘Publicly employed are less ambitious’
“No, they’re not. It has to do with the chances to evolve in the public sector. We have a lot of very good, ambitious, and involved employees, that have the option to do something they care about. For instance, me. I started as an office assistant and have had the possibility to evolve in several public companies – both in regards to education and experience, to the position I have now. It isn’t sure that’s how it would have gone in a private company.”