Interview: a two year graduate-program can give a taste of what you can get to work with. But it can also be a hard nomad life. 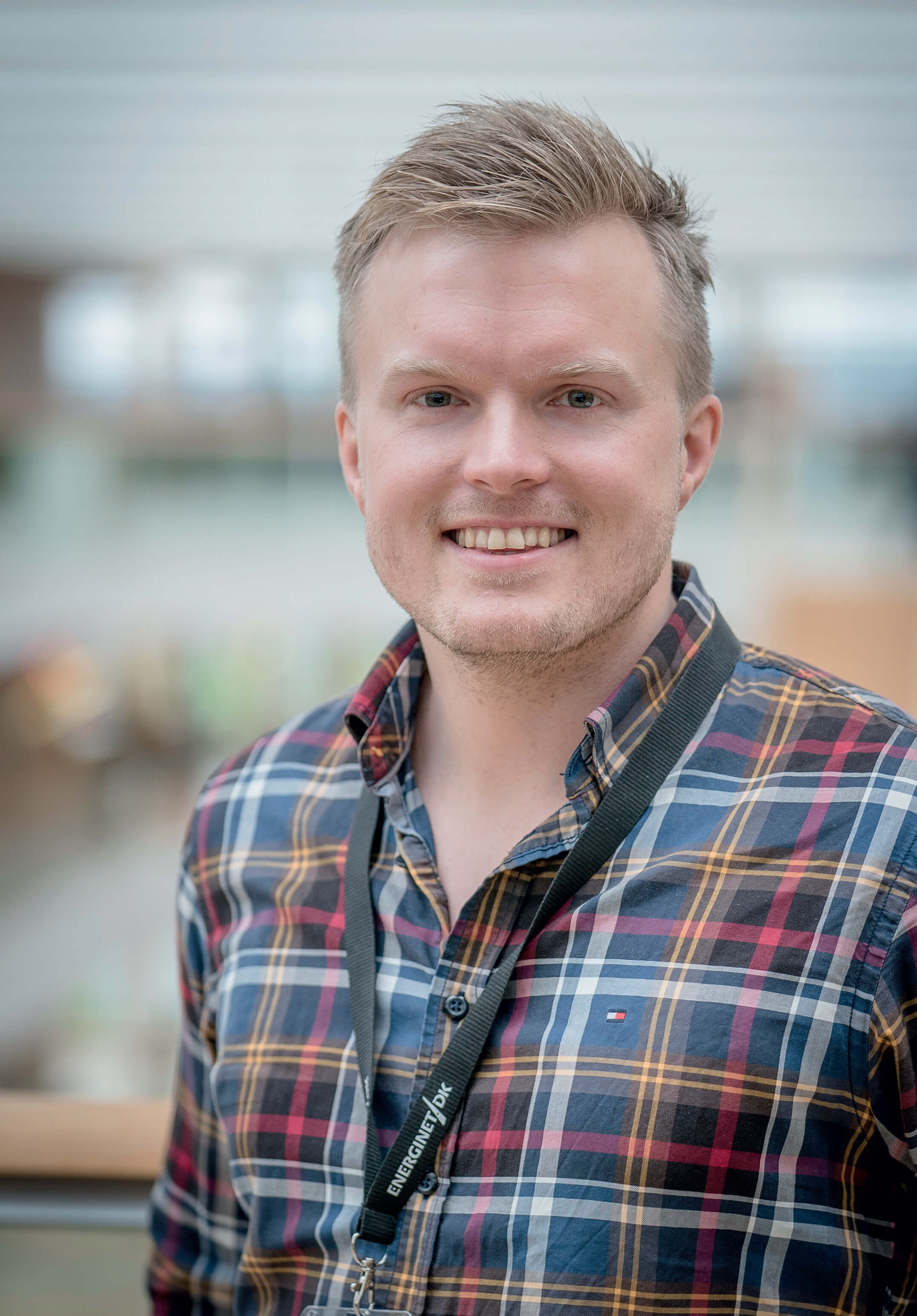 Laurids Dall appreciates that each graduate can choose which three departments are part of the two year rotation program. Picture: Jakob Fynsk, Energinet.

If you are not afraid of working hard, and do not fear steep learning curves, and if you need to learn more about different career options, a graduate program may be the way. Laurids Dall, recent master of science within the field of energy technology from Aalborg University, talks about his experiences as a graduate in Energinet.

What made you apply for the position of graduate?
“When I finished university, I didn’t actually know a lot about what it meant to work as an engineer. When you have studied at university for five years, you know the academic side of it. But what actually happens in the world, I had no clue. That’s why a graduate-program was the right thing for me, because I would get to try several different areas and functions.”

How is your graduate-­program structured?
“As a graduate at Energinet, you take part in a two year program, where you do rotations in three different departments – eight months each place. You get a say in where you go.

During my first program, I was in a department that had to do with large air vents and cable constructions. Classic engineering work, one might say, very practical and hands on compared to my time at university. This was where projects were executed, you build something, you test it, and you follow up on the quality. You’re a builder and a project manager, and you make things happen in real life with entrepreneurs and vendors.

Right now I’m in the net planning department, where you do the analytical work that happens before the decisions about a new large ventilation system, for instance. It’s more like the academic and theoretical work I know from my studies.

I’m trying to figure out where I’ll be at my third and last part. I’m considering whether to choose an IT department – even though I studied cataract power engineering. It’s not because I’m considering changing directions, but the way the world is going, with digitization, machine learning, and robot technology, it would be a chance for me to get a whiff of an area that will overtake all businesses in the future. I think it will strengthen me and my career on top of it being interesting to learn about.”

What does it mean to you that you have a mentor in the company?
“I’m very happy about that. The mentor has signed a confidentiality agreement, so I can safely discuss the social environment and my career plans – and the possibilities after the graduate program.”

Work wise, it can be a challenge to change department every eighth month – or just as it feel like you’re just starting to get a grip and being able to contribute. And just then you have to move and start over in a new department. You have to be able to accept and tackle that. But everyone knows you’re there to learn – and that it is okay if you don’t know everything, as long as you do what you can and work hard. You also have to accept that you will not become a world champion of anything at the beginning.”

What is the biggest pro of a graduate program?
“It is definitely a colossal advantage that you can test different job situations. If you get a job as a recent engineer graduate, you may have all kinds of expectations as to how it will be, and maybe the reality will be different. Then it will be tough to find a different job.

In a graduate program, everything is planned, and you try different areas. It has helped me determine whether I’m a specialist type of person, who wants to stick with my main area of expertise, or if I’m more interested I’m project managing with a lot of balls in the air – that is, a facilitator for the area rather than a specialist. I didn’t know that before I started at Energinet. I won’t say I’m 100% sure about it, but I have learnt a lot about myself and have made a little career plan. I wouldn’t have been able to do that without a graduate program.

I now know that for the first year of my career, I will focus on my expertise and specialize myself as much as I can, within my field of cataract power. But in the future, I will definitely open up for a job within project managing or any kind of manager, for that matter, because I know I thrive in a coordinated role with a lot of human contact and with a lot of balls in the air.”