There is not equal pay for engineers. There is a gender determined difference of about four percent between the members of Ingeniørforeningen IDA. What can young engineers do about it? 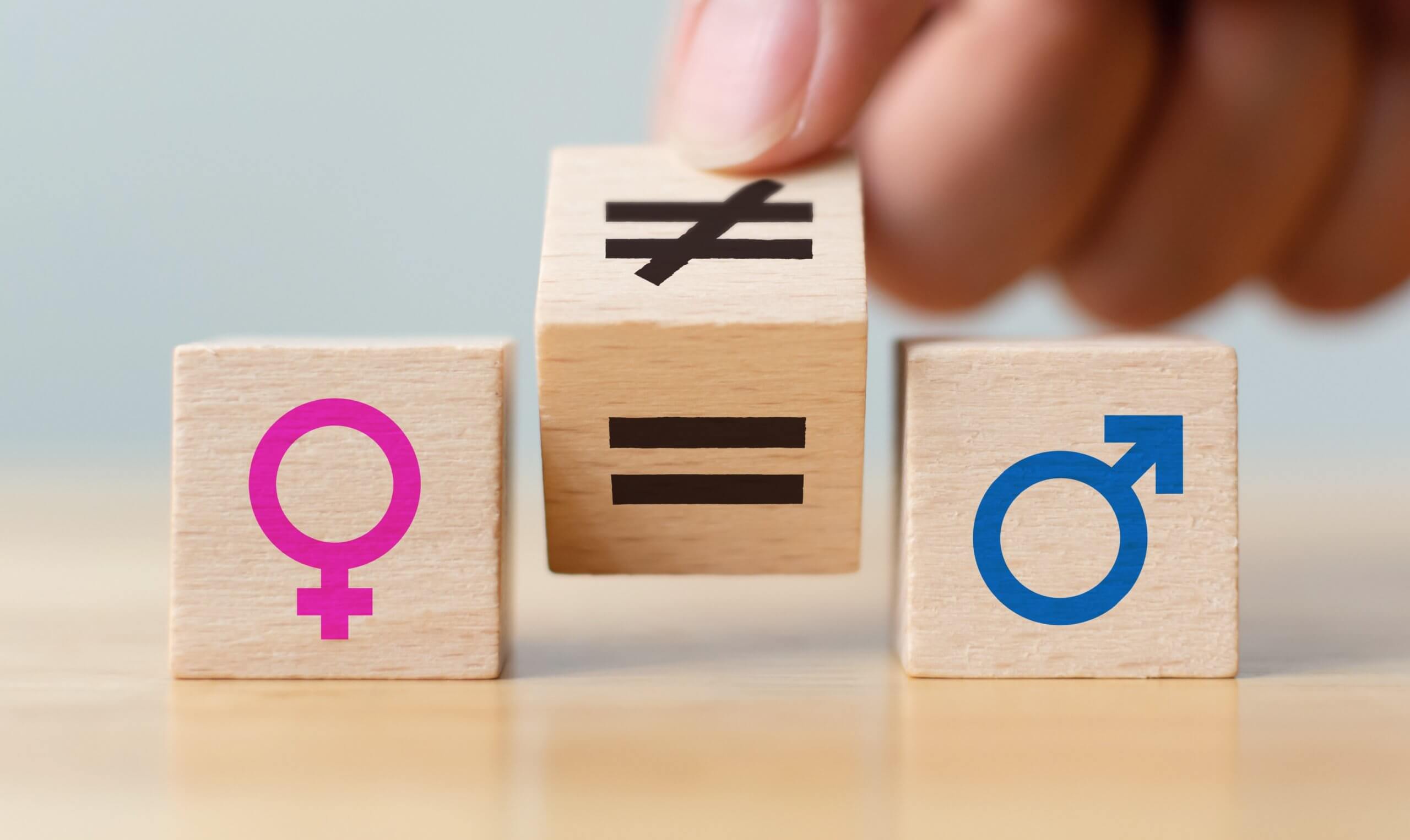 From the first day at work, female engineers earn less than their male colleagues. Ingeniørforeningen IDA, published an analysis in 2019, which documented the average salary difference between male and female members of 4.1 percent, which cannot be explained by education, seniority,
or business. So welcome to the workforce, ­recently graduated women. Is there special ­treatment for women negotiating ­salary? “No, I don’t think so. But women need to be sure to have the same focus on salary as men, and not be shy. They should prepare well for salary negotiation, and make their starting point the same as men’s. And then they need to demand their rights, if there is the right to a yearly salary negotiation, even if it is during or connected to parental leave,” says Brian Laursen, who is a lawyer and provides advice for engineers about salary and terms of employment in Ingeniørforeningen IDA.

The graph shows the average gross salary for female and male members of IDA; that is, salary before taxes, including pension and taxable benefits. Calculated by level of master-year and for managers and non-managers. Managers include CEOs, functional directors, heads of department, and project leaders. Source: IDA’s salary statistics 2018.

Avoid being behind from the start
Women need to start the fight for equal pay from the first salary negotiation. “Salary negotiation in the first job is important. If you land on the wrong salary, and you stay in the job, you will experience that at the next negotiation you compete for the raise just the same as a recently graduated man, who got a higher salary from the start. Perhaps you both get a raise of 2,000 DKK, but the pay difference is still there. And maybe the difference widens, if you take maternity leave and do not demand a raise during this,” says Brian Laursen.

Support each other with openness
But women do not need to fight the fight alone. If colleagues at the workplace agree to talk openly about salaries, it will lessen the pay gap between the sexes, studies show. At the same time, it grants all employees a better look into the salary levels, and the best starting point for salary negotiations. All members of IDA are advised to search for knowledge and advice from trusted representatives and consultants in IDA. But the road to equal pay starts with women being willing to start playing the negotiation game. “You only get a higher salary if you are bold enough to negotiate one, and you shouldn’t let yourself be discouraged if you get a no. Instead of taking the no as a rejection, take it as proof that you did not sell yourself short. See it as an invitation to negotiation. A no gives you the chance to be curious about the employer’s standpoint and bring your arguments into play,” says Brian Laursen. “That way, you have already nudged towards the next salary negotiation ­because you have gained knowledge about what it takes to get a raise, ­according to your manager.”